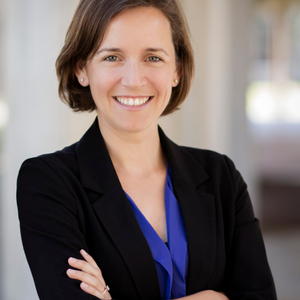 Talk Title: Strengthening Propaganda and the Limits of Media Commercialization in China: Evidence from Millions of Newspaper Articles (with Brandon Stewart, Hannah Waight, and Yin Yuan)

Description: A defining feature of the information environment in contemporary China is scripted government propaganda—the government directing newspapers to use specific language when reporting on particular events. Yet due to the mix of syndication and scripting, it is difficult to tell if any given article is explicitly government-directed news. Using a newly-collected database of six million newspaper articles from major domestic newspapers in China and linking them to leaked propaganda directives, we identify scripted propaganda coordinated by China’s Central Publicity Department from 2012-2021 by examining patterns of text re-use across papers published on the same day. We demonstrate that over the past 10 years, scripting in official party newspapers shows increasing constraint and more focus on explicitly ideological content.  While media commercialization has long been touted as a mechanism for government oversight in China, our results indicate that commercial papers do not compensate for changes in official newspapers and follow official scripting at similar rates on topics about domestic politics. Using case studies of the media coverage around earthquakes and the outbreak of COVID-19, we show how the coercive nature of scripted propaganda shapes, constrains, and delays reporting on events of vital importance.

About the speaker: Margaret (Molly) Roberts’s research interests lie in the intersection of political methodology and the politics of information, with a specific focus on methods of automated content analysis and the politics of censorship in China.  She received a PhD from Harvard in Government (2014), MS in Statistics from Stanford (2009) and BA in International Relations and Economics (2009).  Currently, she is working on a variety of projects that span censorship, propaganda, topic models, and other methods of text analysis.  Her work has appeared or is forthcoming in the American Journal of Political Science, American Political Science Review, Political Analysis, and Science.